An interview with Wendy Luhabe 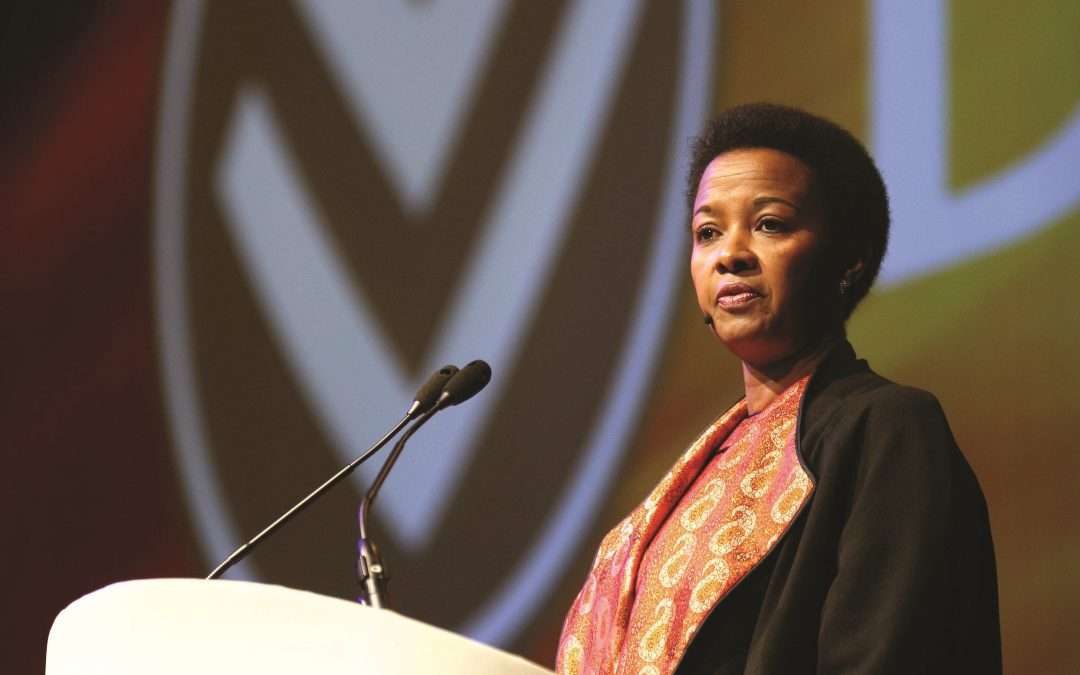 Social entrepreneur, Wendy Luhabe, is considered one of South Africa’s most successful and prominent women. An advocate for women empowerment, Luhabe revolutionised the economic landscape when she founded Women Investment Portfolio Holdings in 1993 – a company that allowed women to be included in the mainstream economy of South Africa after the apartheid era came to an end, and the first woman-owned company to be listed on the JSE.

A true pioneer and champion, Wendy Luhabe has received three honorary doctorates for her work with women. She is seen as one of the most successful businesswomen in South Africa, and was named one of the 50 Leading Women Entrepreneurs of the World.

Where did your journey start with regard to the empowerment of women?

After I graduated in 1981 I looked for a suitable job as a qualified BCom graduate for an entire year. I suspect that, subconsciously, I decided that I would become a ‘Champion for Women’. I became involved in a survey that we conducted with two other women to understand how women were being treated in corporate South Africa. The results strengthened my resolve to demonstrate that women were capable and could be successful in any industry if we could get beyond the limitations that society imposes on us.

You started Women Investment Portfolio Holdings just as the apartheid era came to and end, growing it into a multibillion rand investment company. How were you able to make such a huge success of it, despite all the obstacles you had to face during that time?

We pre-empted what eventually became a broad-based empowerment agenda. We understood when we started WIPHOLD that we held a responsibility to bring other women along with us. We made a success of WIPHOLD because it was a collaborative effort, and because we invested 18 months travelling around the country sharing our vision with women groups and explaining how the economy works. WIPHOLD is the only surviving empowerment company from that pioneering group of companies that were founded in 1993 along with NAIL etc. It is also the only example of empowerment that benefitted thousands of beneficiaries, which included many white women too. We did not just empower the founders.

What advice do you have for other women aspiring to your level of success?

Women are more capable than they allow themselves to believe. We should invest in developing our ability to take risks, to travel the road less travelled, to become game changers and to make sure that when given an opportunity to do anything, we use it as a stepping stone for greater prospects for ourselves and other women. We have a shared responsibility to build a critical mass of women in all industries and at all levels. That can only be achieved if we create opportunities for women, if we mentor women and if we challenge women to create the circumstances they need to succeed and to rise to the occasions that are available for them. Selling ourselves short does not serve the world.