By invitation only: Stokvels as a vehicle for empowerment 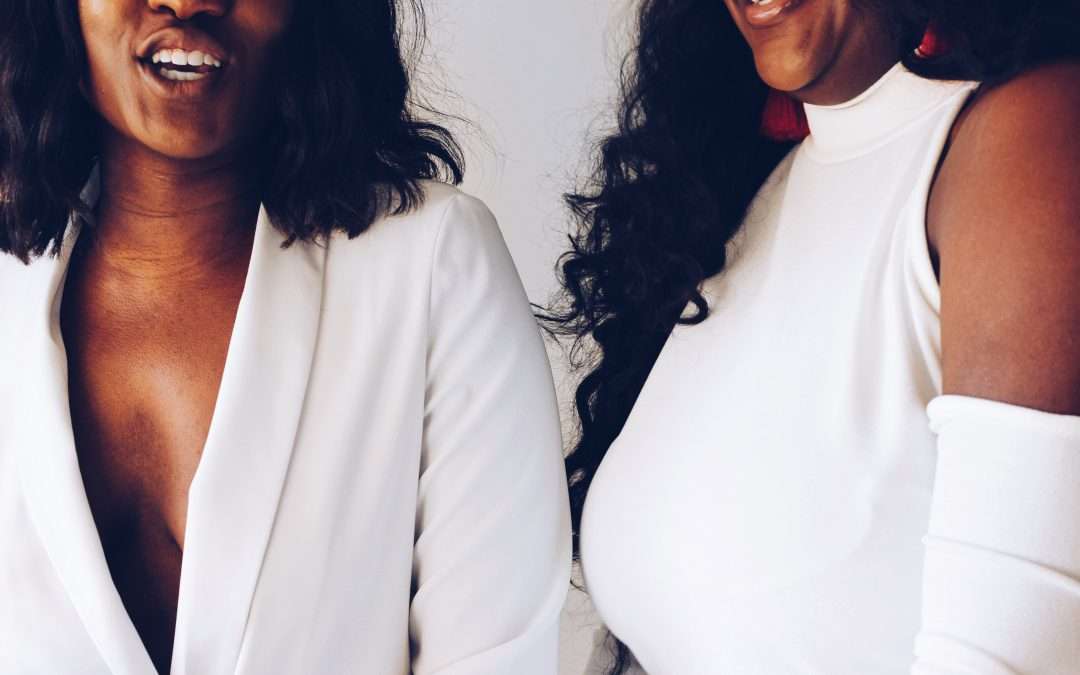 Stokvels, to many South Africans, are more than just savings tools – they encourage a culture of saving, provide a sense of community and accountability to its members, all the while acting as a safety net and allowing for much needed cash injections during the hard times. These stokvels also serve as powerful weapons in the fight against poverty, and are particularly helpful in uplifting women in communities. They lead to empowerment and breaking the cycle of dependency.

Zeona Jacobs, Director of Marketing and Corporate Affairs at the JSE, says stokvels are a powerful tool to create a stronger investment and saving culture in South Africa and improve financial literacy. “The JSE hosts seminars to help stokvel members understand how to start investing on the stock exchange and are mostly attended by women. Many stokvels simply pool money together. This means that these women are not saving in the most effective way as their money could be invested to generate returns. If we can help stokvels to become investment clubs, they can help women to move from the informal to mainstream economy.”

But Jacobs says stokvels are not just about pooling financial resources. “Stokvels create an opportunity for women to learn from each other. At the same time, if one or two members of a stokvel are educated about investing on the stock exchange, the entire group benefits from this knowledge.”

All stokvels serve the purpose of encouraging people to save, however, stokvel membership depends on individual needs, thus making up the different types.

In a study done by African Response – an inclusive market research company – stokvels are big business. In South Africa there are approximately 8.6 million people belonging to over 421 000 stokvels, collectively valued at
R25-billion.

From informal stokvel to cooperative bank

This women-run CFI caters to black professionals, entrepreneurs, SMMEs and business startups. Three years after the establishment of YWBN, the bank acquired a stake in Namlog, a Johannesburg-based logistics company. Said Likotsi, “After a chance meeting with a woman at a conference in Switzerland, the world of cooperative banking dawned on me. When I returned home, I researched on the feasibility of starting the bank.”

Today, the bank consists of 252 members, has more than R2-million in its coffers and is South Africa’s 31st cooperative financial institution.

This is an excerpt of an article written by Elske Joubert that originally appeared in the 13th edition of Top Women Leaders under the headline ‘Stokvels as a vehicle for women empowerment’.