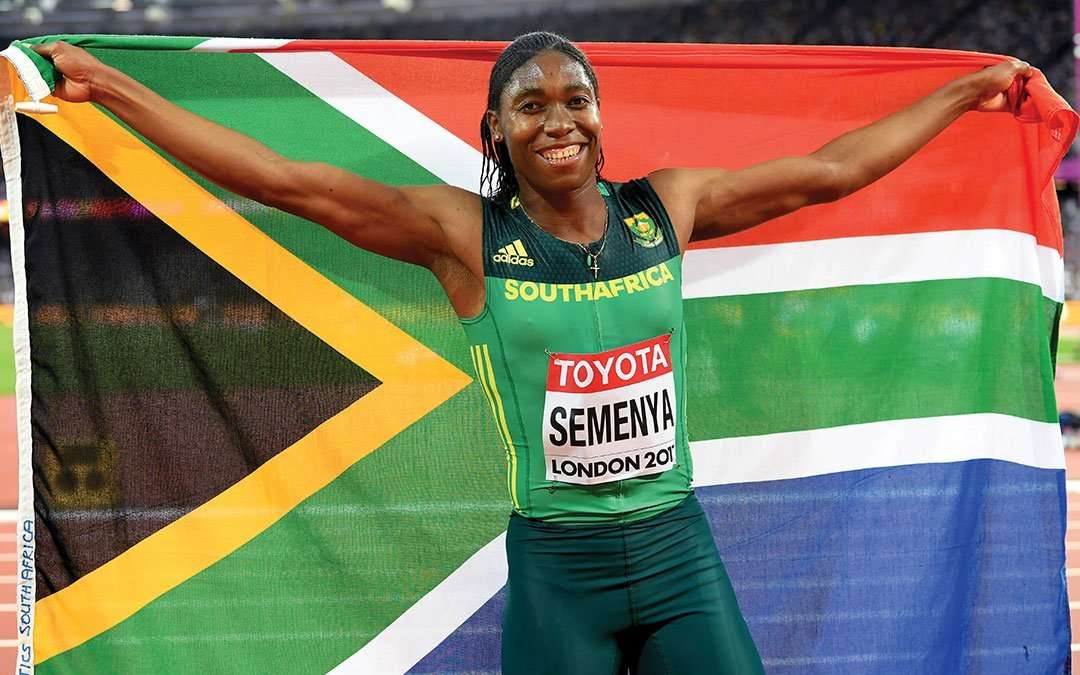 Ten years ago, at the age of 18 – when many teenagers were focused on partying – Caster Semenya won gold for the 800m at the World Athletics Championships in Berlin. In 2012 she won her first Olympic gold medal and then four years later brought home the second, confirming her place as the undisputed world champion. Not only is she dynamic on the track – her indomitable spirit and capacity for love, truth and paying it forward are truly inspirational. We caught up with Caster at the Standard Bank Top Women Awards and Conference where she was awarded the Sport Icon of the Year trophy to thunderous applause and a standing ovation.

What were some of the highlights on the journey from growing up in the village of Ga-Masehlong in Limpopo to competing on the global stage? 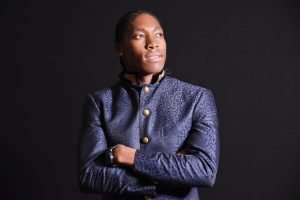 “As a child I competed against older children so as not to demoralise others in my age group. I used to be a sprinter – running on the sand in the bush prepared me well – and once I got onto a track I was unstoppable. I had no fear and chased my dreams; I believed that everything I touched would turn to gold. (True that – so many gold medals later! ) Athletics was my destiny – it fulfils me. When I run, I feel free.

“My parents raised me well; they did not question how I see the world and that I preferred the garden to the kitchen. They helped me not to care what others think of me. The bullies soon realised I was a visionary and that their negativity did not matter to me.

“My role model was Maria Mutola from Mozambique – the threetimes Olympic gold medalist in the 800m – I wanted to walk in her footsteps.” (She not only walked in them – she ran.) The year 2009 was destined to be life-changing and while the world economy was reeling from the financial meltdown, Caster moved from village to city, from Limpopo to Pretoria, and enrolled at the University of Pretoria to study sports science.

In the rural areas she had had her dreams but no coach to hone her skills. This changed when she moved to Pretoria and trained under Michael Seme. In July, at the African Junior Athletics Championships, Caster won both the 800m and 1 500m races with the times of 1:56:72 and 4:08:01, respectively. A month later she took home the gold at the World Championships. Three years later she powered through to receive her first Olympic gold on the London stage. And then again in 2016 in Rio with the record-smashing time of 1:55:28.

Apart from being internationally celebrated as a double Olympic gold medalist, you are renowned for being down to earth, humble, happy and at ease being yourself. What does it mean to be you, to be Caster Semenya?

“Now, three years later, how am I going to structure my story? I am the engineer of my life and my career. I am a woman and an athlete. I work hard every day. Six days a week I get up at 5am and train twice a day. With things as they are, I will keep quiet, observe, then act, and only worry about those things I can control.” 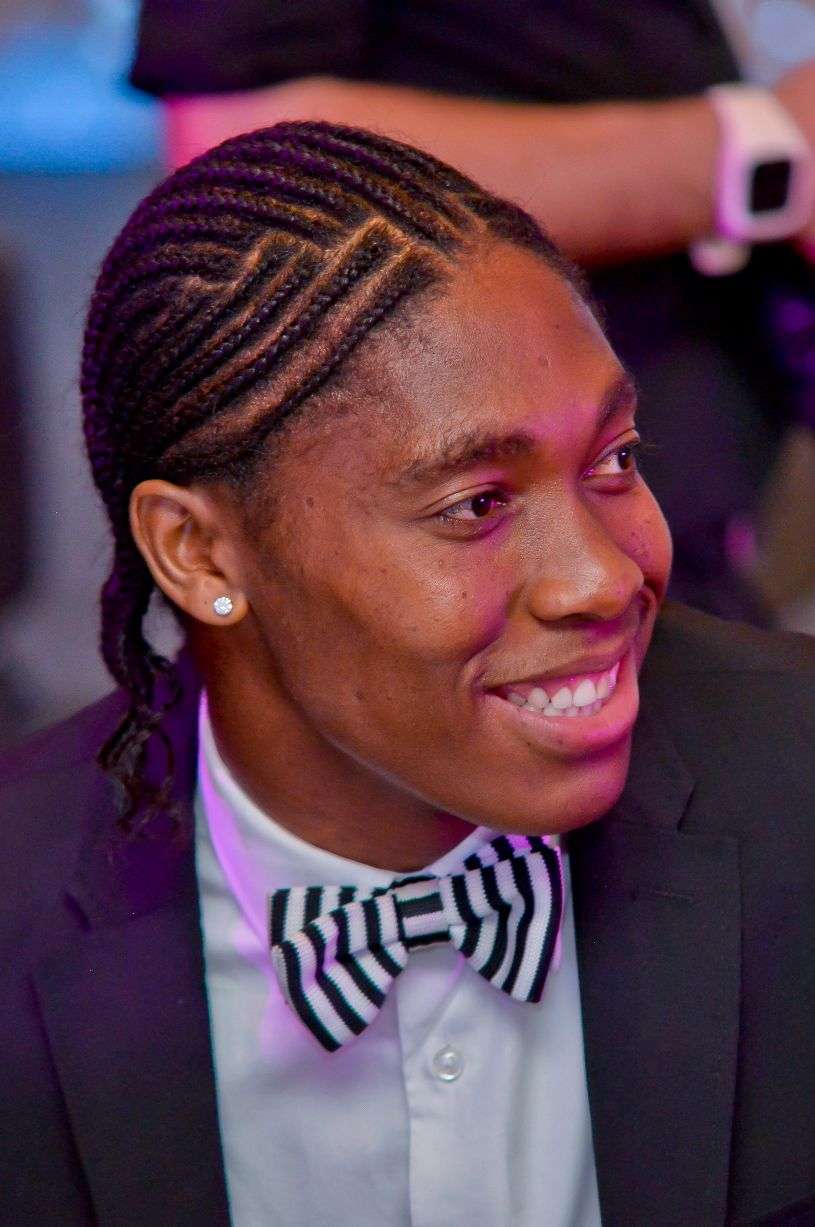 “I accept, love and appreciate myself – it is how I learned how to respect others. I do not respond to negativity or mediocrity. I am Caster – I am not selling anything fake or plastic. My life is not about someone else’ s perceptions. I live my life authentically and refuse to internalise oppression.

“I set up the Semenya Foundation, based in Soweto, which empowers about 30 young girls and boys aged 12 years and older. At the Foundation we create a family – which is not only based on blood, but on those beside you. A lot of the kids have no families, no shelter, have been molested and abused. We teach them how to love and accept themselves and I try to make sure I understand their needs, not their wants, the basic needs of love and understanding.”

“I am the engineer of my life and my career”

Caster’s message for young girls: “You can achieve anything. Have passion, love and respect for yourself. Build your own empire – then you can create opportunities for others.”

What does leadership mean to you? 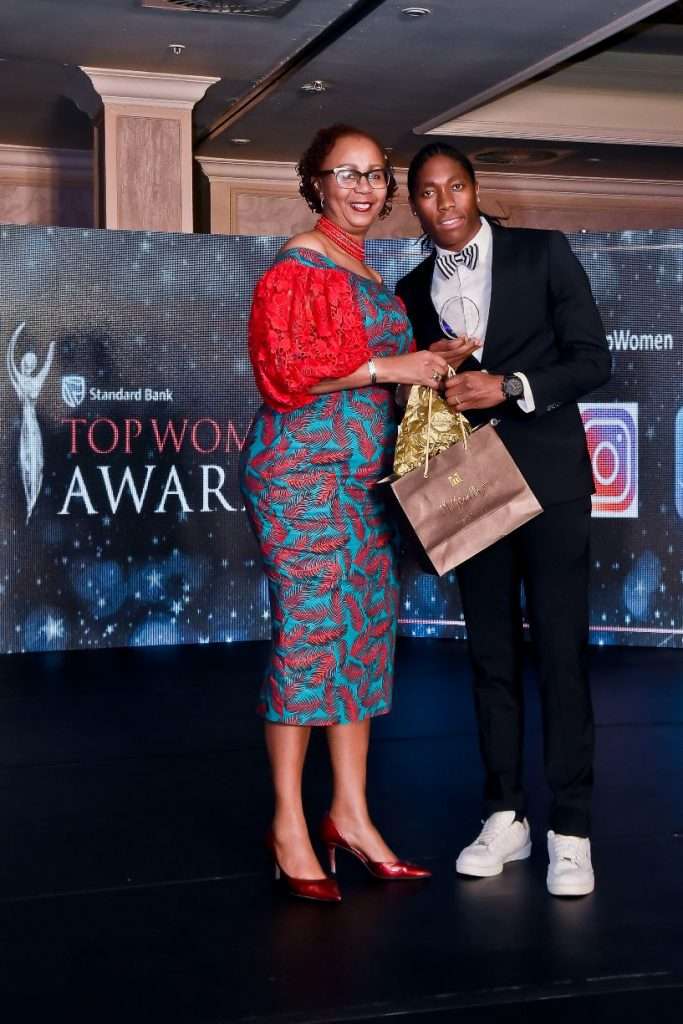 Caster graduated recently and that has inspired the kids to want to study. In 2019, the United Nations Entity for Gender Equality and the Empowerment of Women set out guiding principles for South African businesses to empower women in the workplace, marketplace and community, reinforced by statistics that show only one in 40 JSE-listed companies have a woman CEO; and just 28% of senior management roles are held by women – a number that has barely shifted since 2004. And despite women filling 44% of skilled posts in the national workforce (a statistic that hasn’t changed since 2 002), we earn on average 23% less than men.

Caster has shown unwavering courage in the pursuit of her dreams, sometimes against what, to others, would have seemed insurmountable odds. We asked her what she feel needs to happen to empower women to shift the needle and achieve equity:

“If you want to empower women, start first among us. It starts with love. Just being on social media is not being supportive. First, we need a forum and to contribute whatever we have – we need to do, invest, focus on young girls and change their lives.

“We need to ask the question: ‘Do the kids in the rural areas have what is necessary to fulfil their dreams?’ Only donating once a year is not support – real support needs to happen on a daily basis.

“To succeed you need patience, to broaden the idea of what a business is and understand what you can do to change the environment, plough back into the community and create job opportunities.”

In Greek mythology Nike was the goddess of victory, so it is only appropriate that Caster should star in the latest Nike ad, alongside icons like Serena Williams, gymnast Simone Biles and the US women’ s national soccer team.Like Steve Jobs, the ad celebrates the importance of dreaming, of breaking boundaries, of what is called craziness in a rule-bound world. Called “Dream Crazier” the ad is narrated by Williams and has been viewed more than 2.6 million times on YouTube.

“Here’s to the crazy ones, the misfits, the rebels, the troublemakers, the round pegs in the square holes… the ones who see things differently — they’re not fond of rules… You can quote them, disagree with them, glorify or vilify them, but the only thing you can’t do is ignore them because they change things… they push the human race forward, and while some may see them as the crazy ones, we see genius, because the ones who are crazy enough to think that they can change the world, are the ones who do.” – Steve Jobs (written by Rob Siltanen, Creative Director of )

Here’s to the sanity that craziness brings. 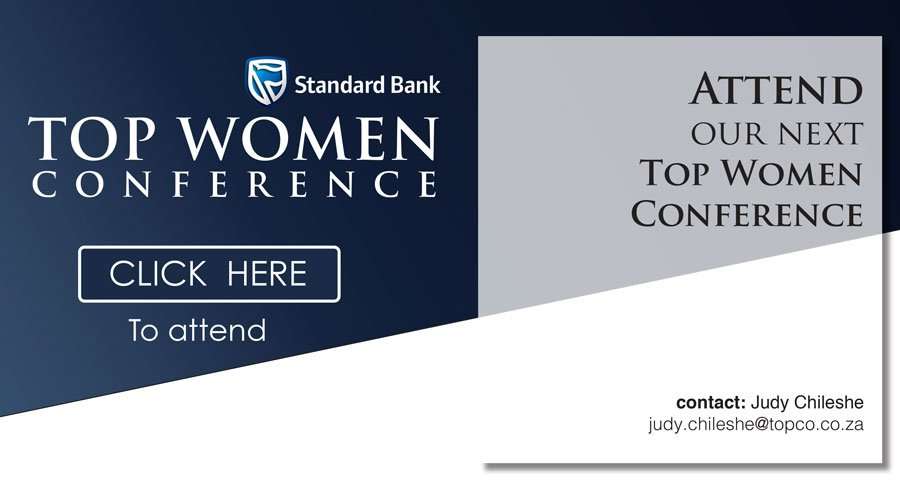 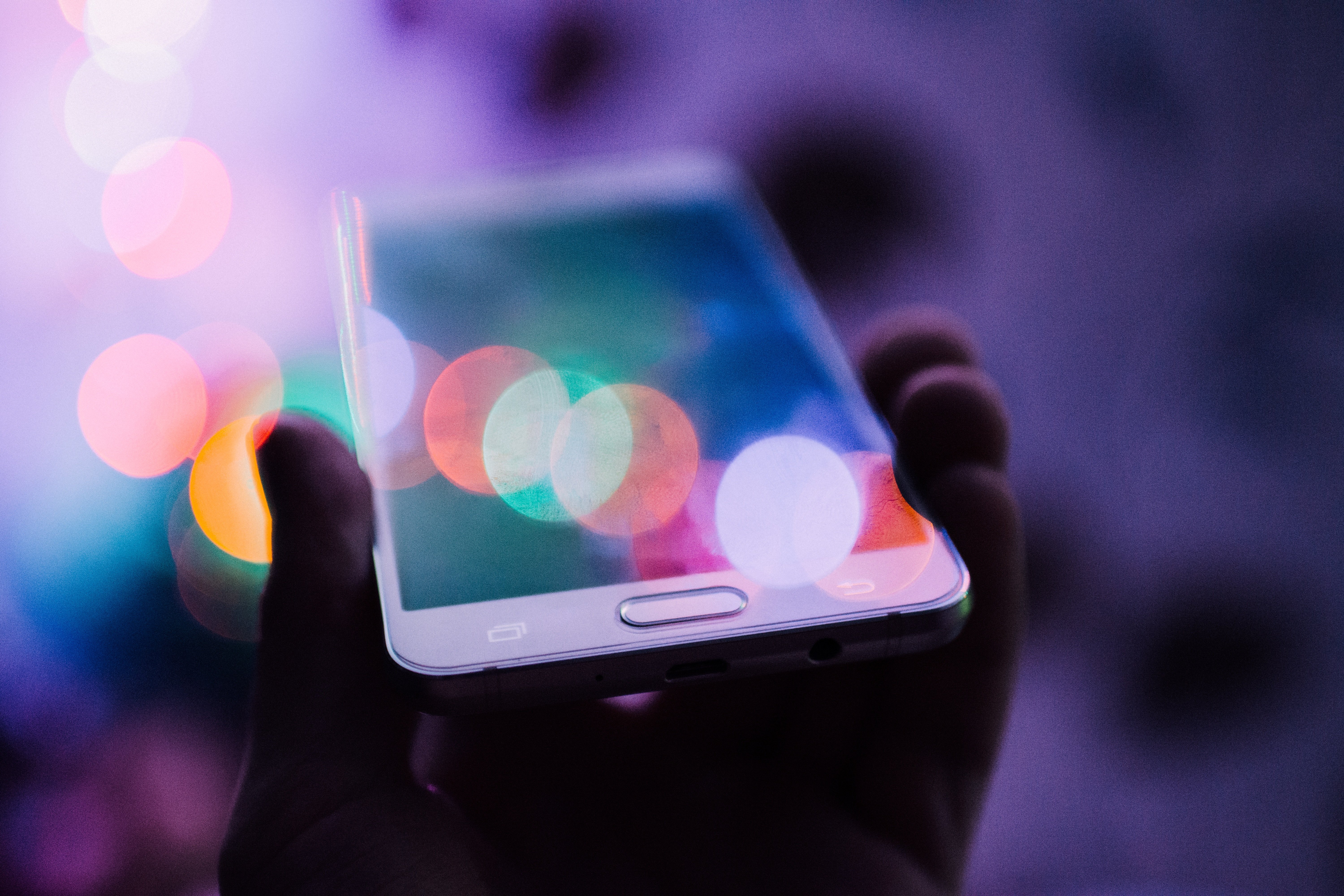