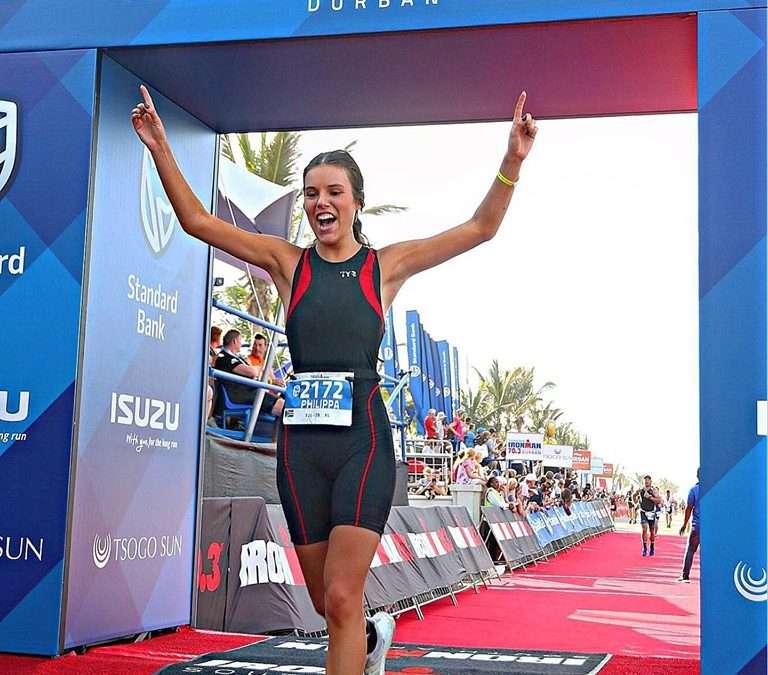 On November 3rd, along with 50 000 athletes from around the world, Philippa Dods will be competing in the largest marathon in the world – the New York City Marathon.

As one of the lucky 30 South Africans to get an entry, Dods is using this platform to campaign for Nonceba – a safe haven for mothers and children who have been raped and sexually abused in Khayelitsha, Cape Town’s biggest township.

To raise awareness and drive funds, Dods is hosting a Rooftop Cocktail Party and Auction, being held at Cape Town’s beautiful new venue, the Frontier Cocktail Bar in Greenpoint, part of the Inner City Ideas Cartel’s exclusive membership-only lounge. The dress code for the party is strictly cocktail – champagne and canapés will be served.

The auction will have incredible packages available, including:

• A gorgeous furniture piece from The Sofaworx Company
• A spa treatment from Chelsea Health and Beauty Spa: 1 hour deep-cleansing facial, relaxing 1-hour full body massage, signature spa manicure and pedicure, and a light and healthy lunch
• A once-in-a-lifetime art piece – a Mandela portrait – by the incredibly talented local artist, Aurora Marcopoulos Art. Aurora Marcopoulos, artist, says, “I’m thrilled to be donating my work to the auction for Nonceba – the organisation has made such a valuable impact in our community. I’ll be donating a portrait of Nelson Mandela – a hero of mine and of South Africa’s.”

You can read more about the event, keep updated with more packages available at the auction, and buy your tickets here. If you are unable to attend the event, or you are based outside of Cape Town, there is also the option to donate any amount of your choice.

Driven by the desire to tackle gender injustice and inequality, Dods competed in Ironman 70.3 in Durban in June this year for Rape Crisis Cape Town. She ended up raising over R55 000 for the organisation and wrote an article about her Ironman training and fundraising journey. In it, she writes about how driving social impact in her community keeps her inspired and motivated to keep crossing finish lines.

Nonceba was founded because there was nowhere in Khayelitsha for children to go who had been sexually abused and is still the only organisation of its kind in the area.

Dods says, “One day, shortly after finishing Ironman 70.3 for Rape Crisis Cape Town, I got an email from someone named Jeffrey Kaimowitz. He said he had seen my story in the newspaper and invited me to visit Nonceba in Khayelitsha. A little while later, Jeffrey was showing me around the establishment, and I was enthralled. Nonceba is run by absolute angels. It’s the most beautiful, warm and comforting space.

“Jeffrey told me the story of Ashley, a young Cape Town schoolgirl who was also a passionate activist for Nonceba – she filmed a documentary about the organisation that resulted in massive exposure and an influx of funds for the small Khayelitsha NPO. Ashley became a Nonceba hero. Tragically, at the age of 19, Ashley was killed by a drunk driver.

“Devasted, her parents took up the challenge to help raise funds to build a new centre in her memory and a few years later, the new facility was opened. My new friend, Jeffrey, is Ashley’s dad. He is the Deputy Chairman of the Trustees and also manages all fundraising for Nonceba. I told Jeffrey that I think that if Ashley and I had ever met, we would have been good friends.”

Help support this important cause by buying a ticket to attend the Rooftop Cocktail Party on 25 October 2019. Let’s end gender-based violence in South Africa once and for all.

“The Thing About Ambition” article 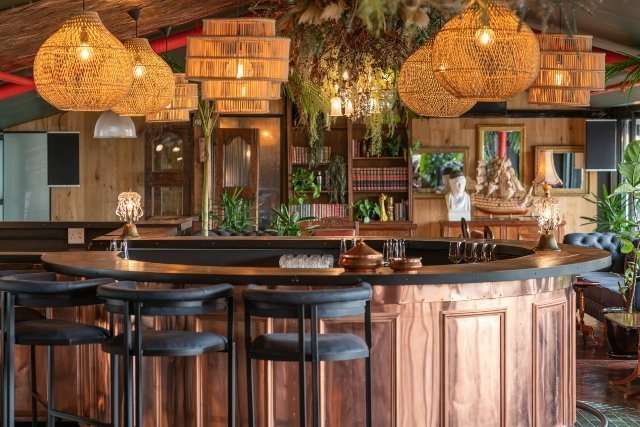 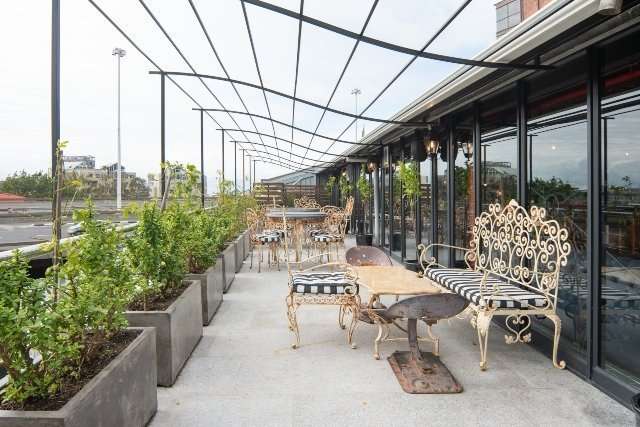 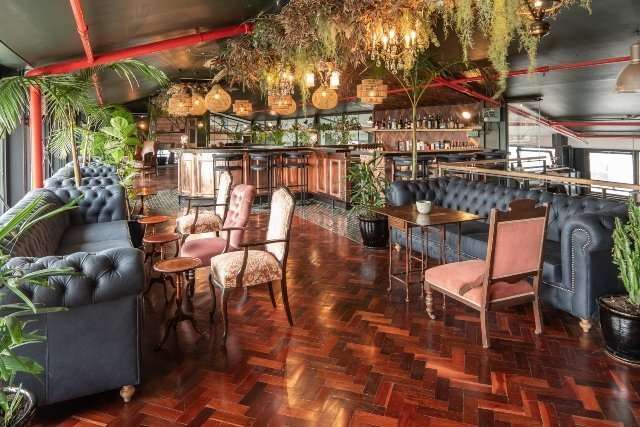 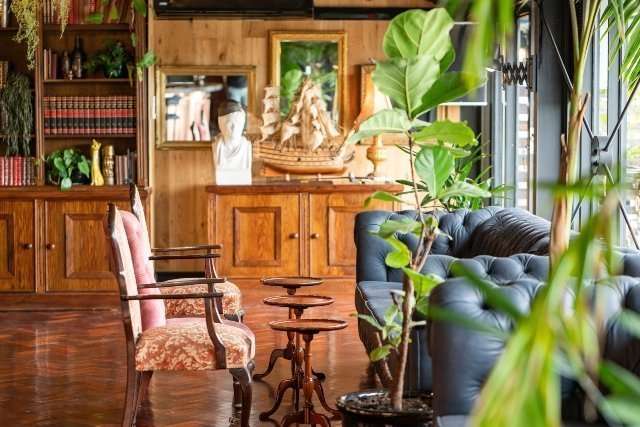 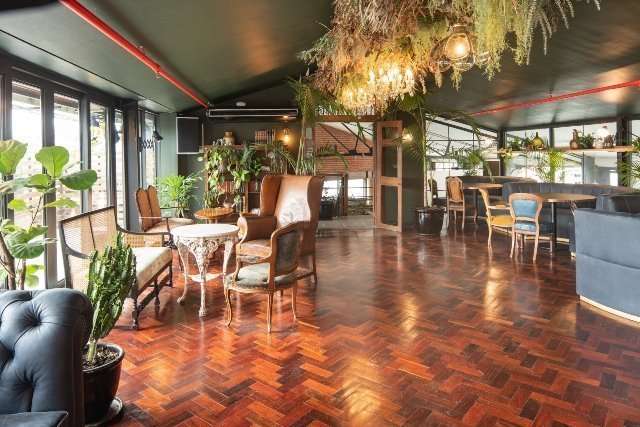 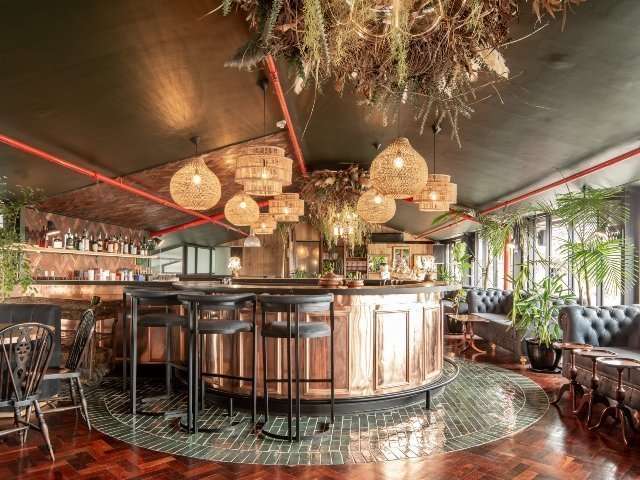