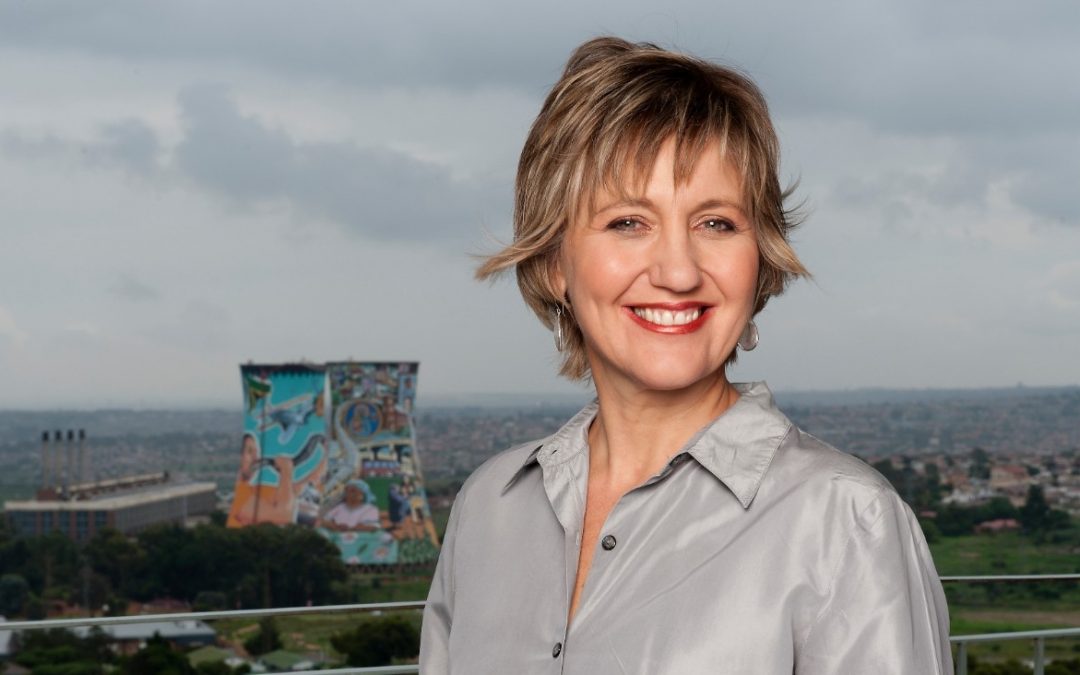 Pioneering medical researcher, scientist and HIV activist, professor Glenda Gray, who recently cracked TIME Magazine’s prestigious list of 100 most influential people in 2017, has dedicated her life’s work in the search of a vaccine for HIV/AIDS.

Where did your love and passion for medical science come about?

We grew up under difficult circumstances. My father was a mechanical engineer on the mines and my mother worked as a labourer on our farm in Boksburg. My father passed away when I was very young but he always had big expectations of us. When I was six years old, I knew I wanted to be a doctor. I can’t really recall why, but my parents tolerated the idea. After I excelled in physics and chemistry at school, I went to Wits Medical School where I qualified as a medical doctor. In 1992, I qualified as a paediatrician from the College of Medicine SA in Johannesburg. This was around the time that the HIV/ AIDS pandemic exploded in South Africa. I wasn’t so much an HIV activist as I was a scientist. At the time, HIV denialism dominated headlines and HIV-positive mothers were being denied life-saving anti-retroviral (ARV) drugs. Seeing how the burden of HIV affected mothers and their children, I knew that I had to use my love for science as a tool to advocate the reality of the situation and try to prove that ARVs could prolong the
lives of sufferers in South Africa. I love how science can improve and change lives. For anything in life, you need evidence, and science is the proof.

Congratulations on your inclusion in TIME’s 100 Most Influential People of 2017. Do you feel that this inclusion is a reward for years of hard work in your field?

I guess so. I think the work we’ve done with HIV prevention has captured the imagination of the journalists and reporters who nominated me for the accolade. Although I’m humbled by the accolade, I think in the bigger scheme, it has significant historic purpose. Many people still question science, like global warming for example. The award puts science, and the work we do around HIV/AIDS prevention back in the international spotlight. So yes, I think the award was well timed and not because it was coming to me, but because it puts global focus on science and medical research and particularly, medical research in the field of HIV/AIDS.

You’ve been recognised for your research and work in finding an HIV vaccine that’s currently in the trial stages. How successful has trialing been so far and how close are you to releasing the world’s first ever HIV vaccine?

The trial stages of vaccine HVTN702 is underway and like with all medical trials, it’s a lengthy process. About 5 400 men and women will be enrolled over a 20-month period and
hopefully, it will induce a new response that will protect people from HIV acquisition. The volunteers will be monitored over a 36-month period, so we’re looking at around 2020 to see whether we’ve achieved the desired results. The trial stages will establish how potent and durable the vaccine is. But we’ve come a long way. We’ve been working tirelessly on the vaccine since 2009. HVTN702 is a modified version of the RV144 vaccine that was evaluated in Thailand back in 2009. HVTN702 was modified to reflect South Africa’s particular HIV sub-type and involves inserting antigens that have been genetically engineered from sub-type C isolates. We think this vaccine will work by inducing non-neutralising antibody responses and antiviral properties. If we can prove that this vaccine is at least 50% efficacious, it could lead to the first licensed preventative HIV vaccine in the world.

Are you confident that the trial vaccine will deliver the desired results?

Vaccines can be applied across entire populations and a successful HIV vaccine would be the most powerful weapon imaginable against the HIV pandemic. Even a moderately
effective vaccine would significantly decrease the burden of HIV disease over time in countries and populations with high rates of HIV infections, such as South Africa. We’re extremely hopeful that we have designed a vaccine approach that may be successful, but there’s also a great deal of hard work involved, as well as a bit of serendipity. The results from the vaccine will show us the way forward and what we need to do in finding a clinical way of preventing HIV, which currently can be treated through a lifelong drug programme, but it’s not easily prevented.

This is an excerpt of an article by Anton Pretorius that appeared in the 13th edition of Top Women Leaders under the headline ‘Glenda Gray: Never say die’.