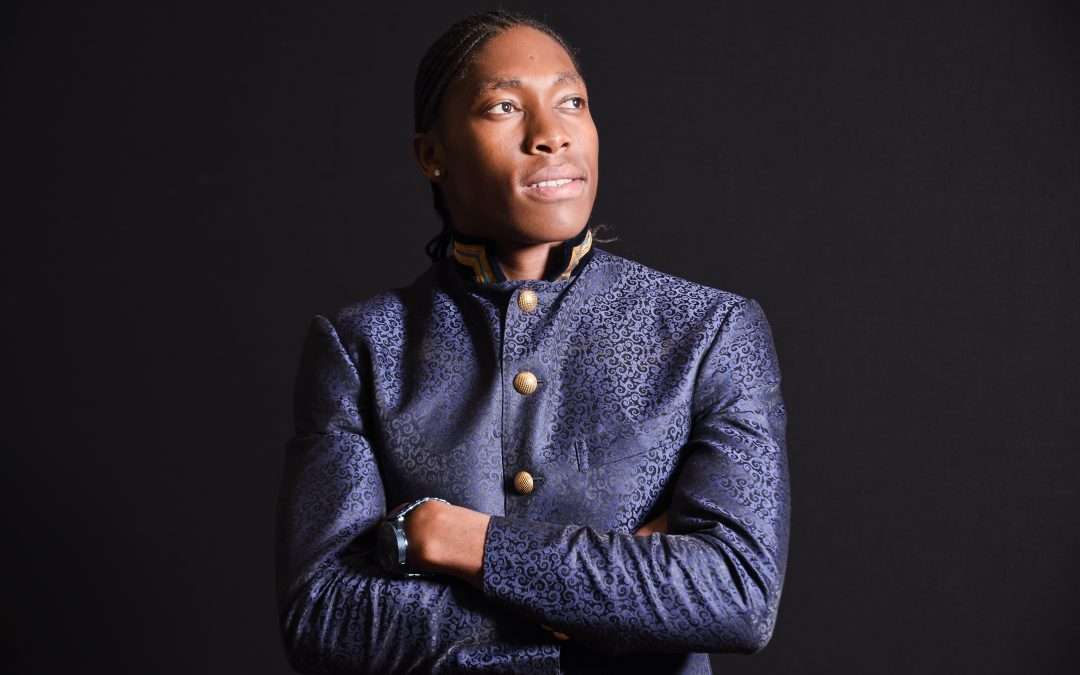 We caught up with Caster at the Standard Bank Top Women Awards and Conference where she was awarded the Sport Icon of the Year trophy to thunderous applause and a standing ovation.

“As a child I competed against older children so as not to demoralise others in my age group. I used to be a sprinter – running on the sand in the bush prepared me well – and once I got onto a track I was unstoppable. I had no fear and chased my dreams; I believed that everything I touched would turn to gold. (True that – so many gold medals later!) Athletics was my destiny – it fulfills me. When I run, I feel free.

“My parents raised me well, they did not question how I see the world and that I preferred the garden to the kitchen. They helped me not to care what others think of me. The bullies soon realised I was a visionary and that their negativity did not matter to me.

“My role model was Maria Mutola from Mozambique – the three-times Olympic gold medalist in the 800m – I wanted to walk in her footsteps.”

Read the full interview in Top Women Leaders, on sale in November.