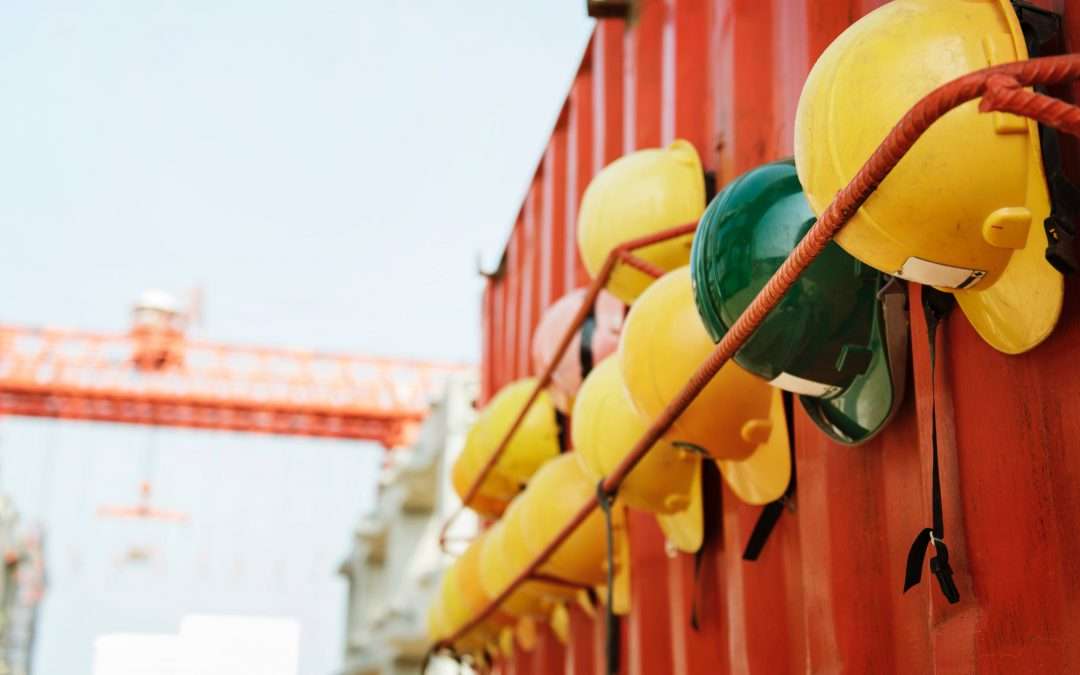 The growing community of women entrepreneurs has been described by the Organisation for Economic Cooperation and Development (OECD) as “one of the most significant economic and social developments in the world.”

This is the fourth instalment in a five-part series looking at the industries with the greatest growth and value-adding potential for women entrepreneurs in South Africa. Read part 3, which focuses on manufacturing.

There are major opportunities for women in the male-dominated construction industry. Despite the increase in numbers of women being employed in the sector, they still account for only 10% of the workforce.

Theresa Cupido is an entrepreneur operating within the road construction industry.
She is the owner and CEO of a road marking and civil engineering company ATN Group, founded in 2006. Last year, she won the Sanlam/Business Partners Entrepreneur of the Year Award in the Job Creator of the Year category. The award is given to enterprises that not only employ a significant number of people, but also those that play a key role in uplifting, up-skilling and training people.

Thandi Ndlovu is a real African success story. Forced to abandon her BSc degree as a result of oppression, she spent several years in training within the ranks of Umkhonto we Sizwe (MK) – the ANC’s military wing – and later became senior political commissioner and medical officer. Upon her return from exile, she ran a private medical practice and delivered medical services to a population of 200 000 people in informal settlements.

In 2007 she established Motheo Construction – one of South Africa’s leading black female-owned construction companies and leading provider of social housing in the country. Ndlovu is the 2013 winner of the Business Women of the Year Award, and, apart from reaching pinnacles in her career, she’s also summited the highest peak in Africa – Mount Kilimanjaro.